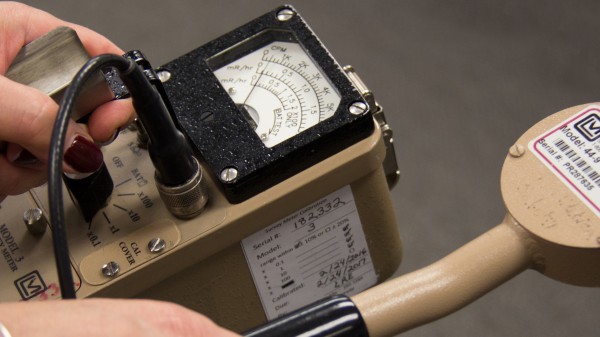 All approved supervisors were inspected semi-annually for a total of 200 inspections in 2017.  172 (86%) of the inspections were in full compliance.  There were 10 instances (5%) of non-compliance (1-3 pts).  There were 18 instances (9%) of significant non-compliance in which an approved supervisor received >4 points, triggering a written corrective action plan (WCAP).  All Approved Supervisors submitted the appropriate WCAP.

The CY17 Radiation Safety Program Audit by an outside consultant focused on the nine traits of a positive nuclear safety culture and found that all were observed, though not consistently.  Radiation Safety offers to all laboratories using radioactive material a brief introduction to nuclear safety culture.  We encourage all labs to host their Laboratory Compliance Officer at a routine lab meeting to share and reinforce information on this topic.